For donations visit: Spaces in Athens with donation box: 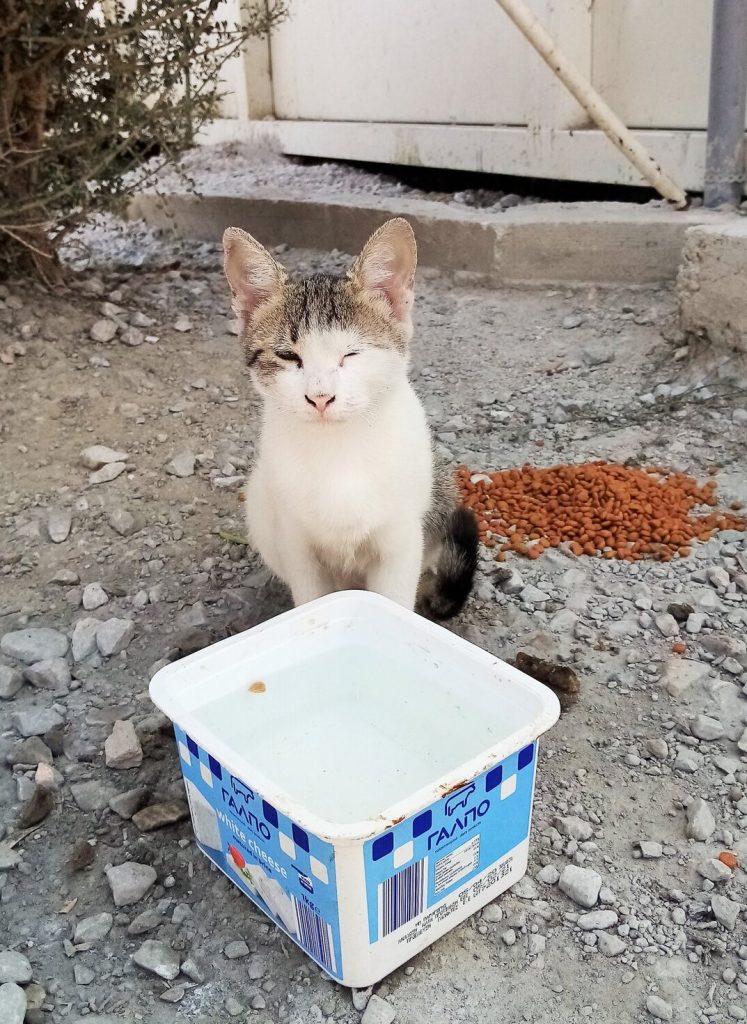 On Wednesday, September 9, the Reception and Identification Center in Moria (Lesvos, Greece) burned down completely. Around 9500 migrants were transported by police forces to a new closed detention center in Kara Tepe without being allowed to take their four-legged friends with them. Dozens of animals were abandoned in the burned camp of Moria in miserable conditions, malnourished and injured from the fire. There is a need to protect them and if possible some of them to be adopted in homes where they will have permanent care and companionship. The task of transporting them has several difficulties and costs for tickets, booklets and other typical procedures. We are raising money for this purpose while at the same time we are looking for responsible people who would like to adopt one of those.